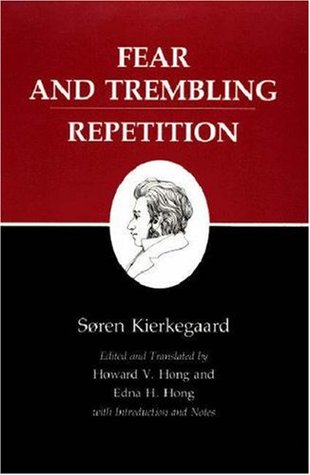 The concepts Kierkegaard is dealing with are obviously very heavy, but there is a lightness of touch to his philosophy that makes reading Fear and Trembling a pleasure rather than a chore. This is why Job's life is tragic; surrounded by misunderstanding friends, by a ridiculing wife, he suffers.

In faith, by contrast, the "individual is higher than the universal" in a way that is incomprehensible philosophically, precisely because the duty of the individual cannot be universalized and explained in the common terms of reason.

As a sick man throws himself about in his pain, now on one side and then on the other, so is reflective grief tossed about in the effort to find its object and its expression.

The explaining jack-of-all-trades has everything in readiness before the beginning of the performance, and now it begins. If anyone on the verge of action should judge himself according to the outcome, he would never begin.

The lad, on the other hand, wants to marry a beautiful princess, yet he cannot do so; it is likely the princess will never even know of his existence. 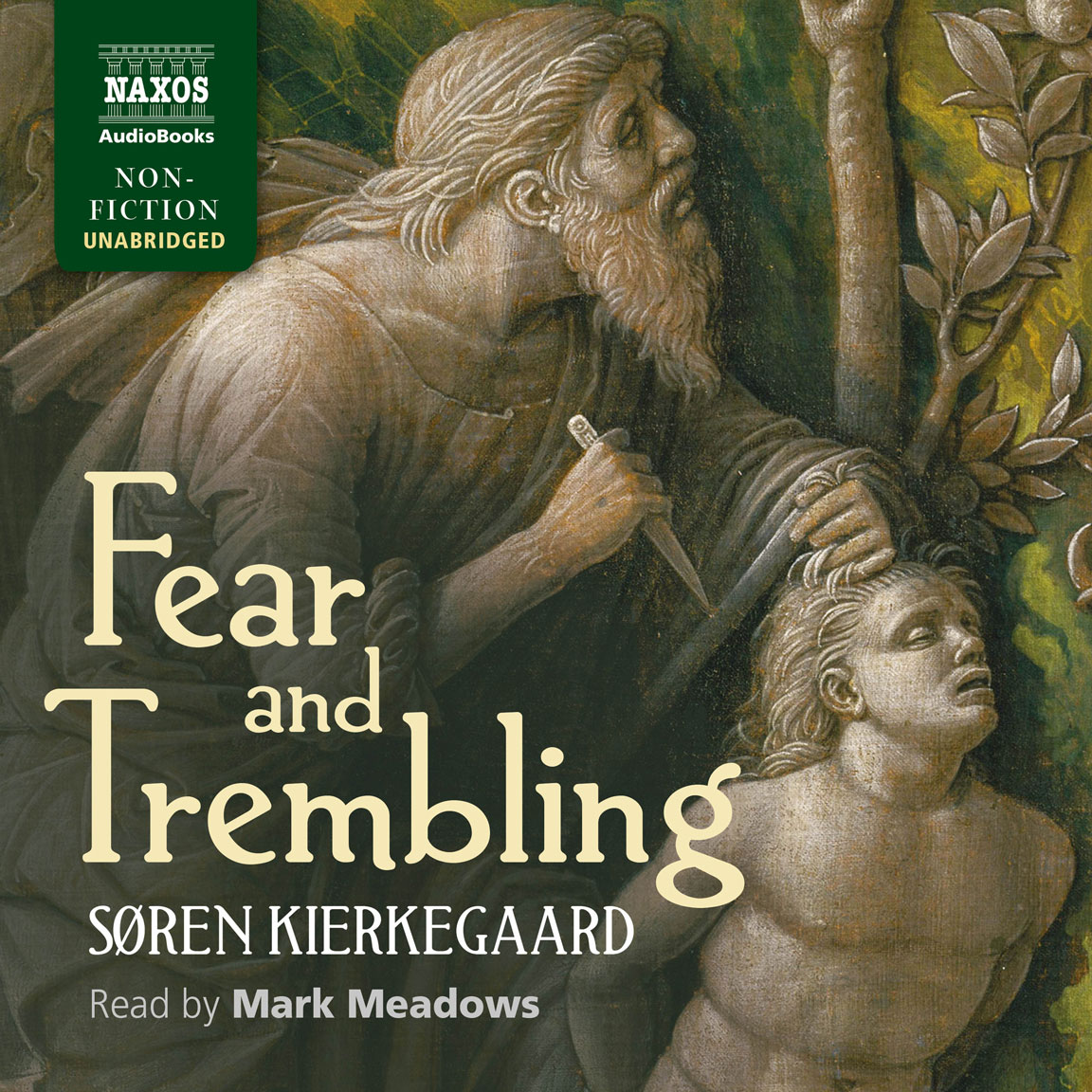 But I don't think that's what Kierkegaard means here -- the "other" seems necessarily to be God, in that only God can do what a god can do -- realize the absurd, the apparently impossible.

Monotony exercises in the course of time a benumbing influence upon the mind. In "Fear and Trembling's 'Attunement' as midrash," he shows how we can benefit from reading the "Exordium" or "Attunement" as related to rabbinic literature as well as how this section illuminates the intellectual and spiritual isolation of Silentio.

If he wants to adhere to the duty and to his wish, he does not become the knight of faith, for the absolute duty specifically demanded that he should give it up.